Get A FREE Quote Today

Museum of Discovery and Science

The Museum of Discovery and Science (MOD) in Fort Lauderdale is one of the biggest museums of this kind in the state of Florida. Perhaps not surprisingly, it gets more visitors than any other museum in the state. It relocated to its present location in downtown Fort Lauderdale nearly 20 years ago.

One of the MOD’s main features can be found right in front of the entrance: the Great Gravity Clock is one of only three on earth. To see the other two you will have to travel to Mexico and Japan.

The museum regularly hosts sea turtle walks, birthday parties, and camp-ins. It also has its very own summer camp. There are also frequent informal meet-and-greets with exotic and native Florida fauna. Apart from that the museum regularly offers animal-centered demonstrations.

The MOD also from time to time hosts special events such as the yearly ‘Food and Wine Gala’ to help raise funds.

The Museum of Discovery and Science features a MaxFlight flight simulator, a simulated airboat trip in the Everglades, and even a simulated journey to Mars. Apart from that, there are various ‘ecoscapes’ and the MOD has its own IMAX theater where 3-dimensional IMAX films are shown.

Apart from the animal displays, the Museum of Discovery and Science also has a Discovery Center for kids up to 7 years old. Here you will find Runways to Rockets where the children are given more information about space and have access to real flight simulators. There are also Powerful You! and Go Green exhibits. Other attractions include puzzles, games, food concessions, the Explore Store, and a moving exhibit. And finally, there are also a variety of rocks and minerals on display. 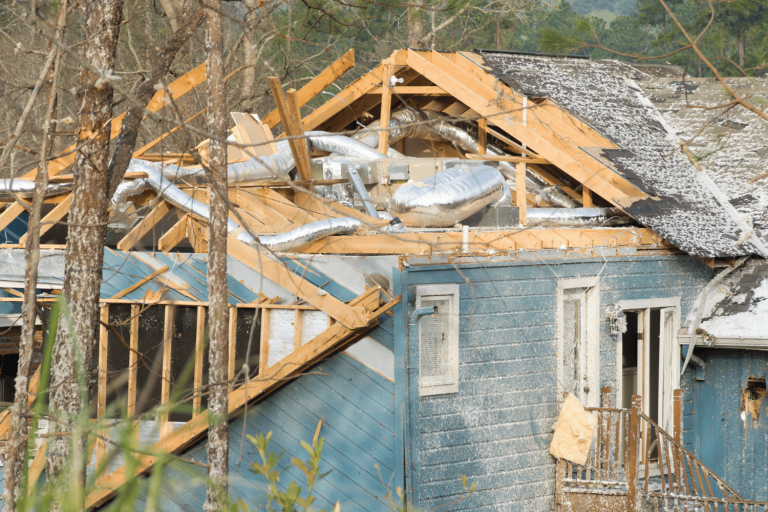 As a Florida resident, you’re no stranger to floods, tropical storms, and hurricanes. However, it doesn’t make it any easier when disaster strikes your home. Not only can the destruction 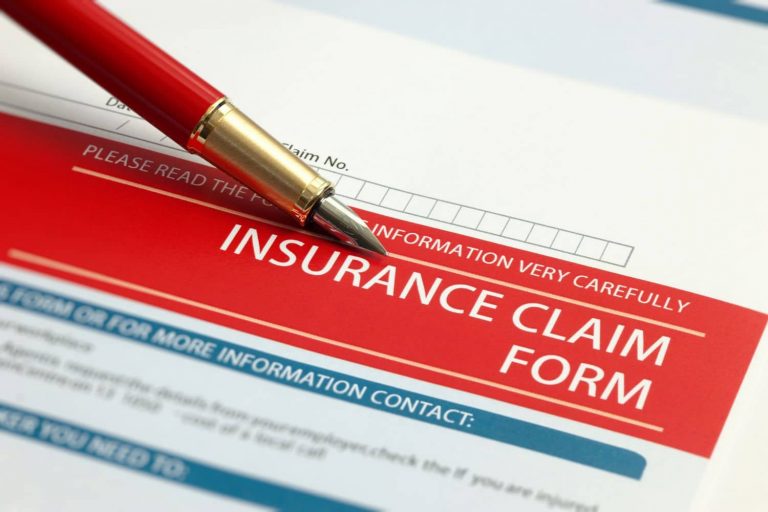 Water damage occurs for a variety of reasons. For example, heavy rains, broken pipes, and sewer backups can all cause water damage to your home and its belongings. Whatever the 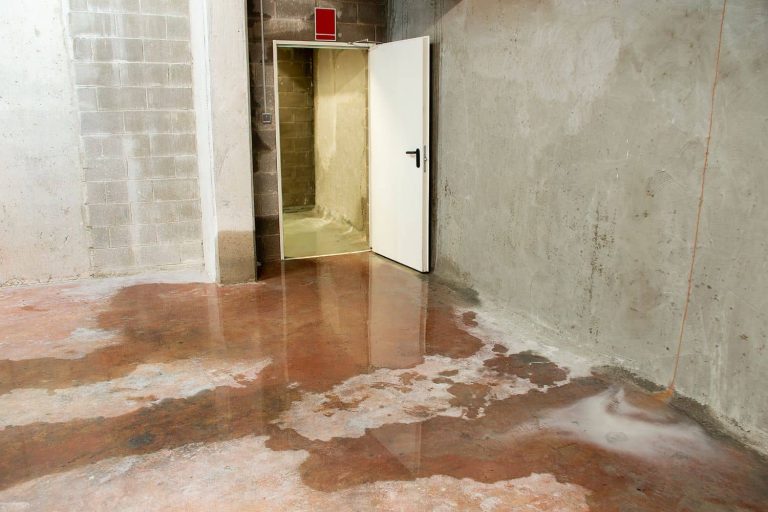 3 Common Facts about Mold Issues after Water Damage – What to Know Dealing with water damage is a tremendous challenge. Aside from the repairs required after such a situation,

We are dedicated to providing our clients with the highest quality of service possible, and our team of certified professionals has the experience and knowledge necessary to handle any kind of restoration job. We offer comprehensive restoration services tailored to your situation. Whatever the case may be, our experts can assist you. Here are the areas we currently serve:

GET A FREE QUOTE TODAY

otherwise, fill out the form below and we will get back to you as soon as possible